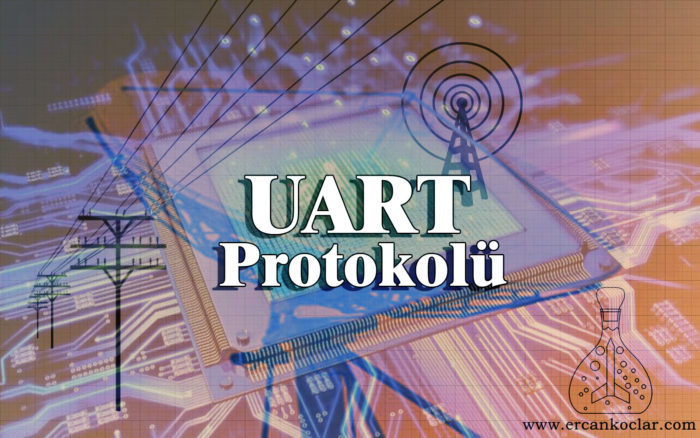 How Does UART Protocol Work

Purpose: uploads the splitting the main data to  “uart_veri_tamponu” before sending it

Purpose : 8 bits data is sent to receiver ( it calculates the parity bit itself and there is no need to calculate it)

Feedback: Does not do feedback

Purpose: It takes the fragmented incoming data as a whole and retrieves it from the 8 bits carrying meaningful information.

Purpose: Receives and checks the incoming 8-bit data from transmitter

See all posts by ERCAN123 KOÇLAR