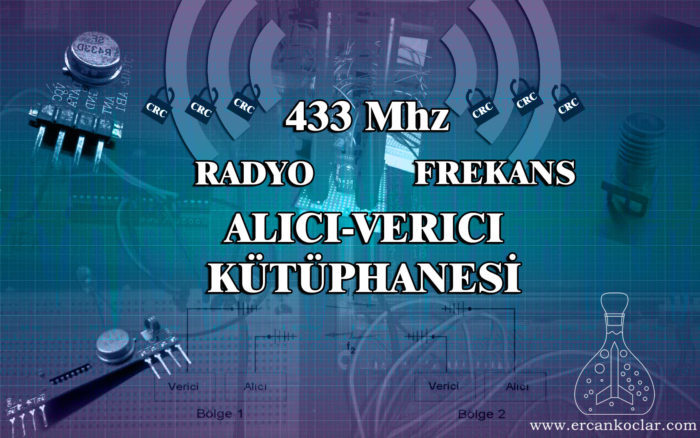 Module Pins And Their Functions

Purpose: Sends mixed data, which wakes up the receiver before sending the data and makes it synchronized.

Feedback : Does not do feedback

Purpose: Sends data to the receiver

Feedback : Does not do feedback.

Purpose : It reads the data sent by the transmitter

See all posts by ERCAN KOÇLAR